From March to April 2019, Mozambique was hit by Tropical Cyclones Idai and Kenneth, affecting an estimated 1.8 million people in seven provinces and destroyed over 275,000 houses. In cooperation with the Government of Mozambique and partners, IOM provides multisector support to displaced families, promoting resilience among vulnerable people affected by displacement through the provision of durable housing solutions and immediate emergency shelter and NFI assistance.

Thanks to USAID/BHA support for the Cyclone Kenneth response, IOM supports the construction of resilient housing solutions for displaced people and host communities, involving local work teams and displaced families in the construction. In 2021, IOM identified the most vulnerable households in the Cariaco neighbourhood in Pemba city, and provided them with resilient pau a pique houses.

A plot of land passed down from generation-to-generation has been called home by Clemente Armando. For years in Cariaco, Clemente raised his family peacefully within the boundaries of Pemba city until Cyclone Kenneth made landfall in 2019 leaving a pathway of destruction and many without comfort to protect themselves and their loved ones. The aftermath was saddening. Those who did not have home sought refuge in accommodation centres whilst others were harboured by family and friends.

Struck emotionally by the devastation, resilience brought Clemente and his family to face reality and gathered what remaining wreckage and began to rebuild. Their efforts and meagre savings were not enough to erect dignified living quarters after having lost everything. In 2021, IOM’s Shelter teams identified his family of five to benefit from a newly improved home.

"I never expected that I would have a house like this, that our quality of life would improve in this way. This house has changed our lives daily, for example, when it rains this roof holds up and we do not get wet anymore.”

IOM involves communities in the construction phase of houses to empower ownership through participation. Being and amateur artisan, Clement was hired by IOM to help build his own house and gained better skills through the process. 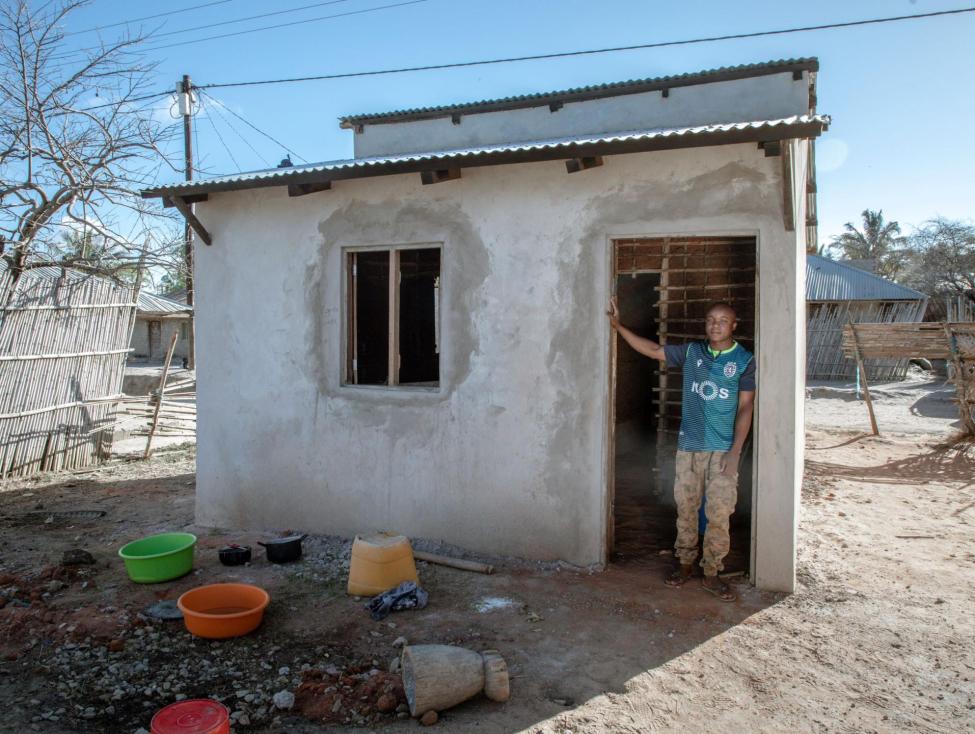 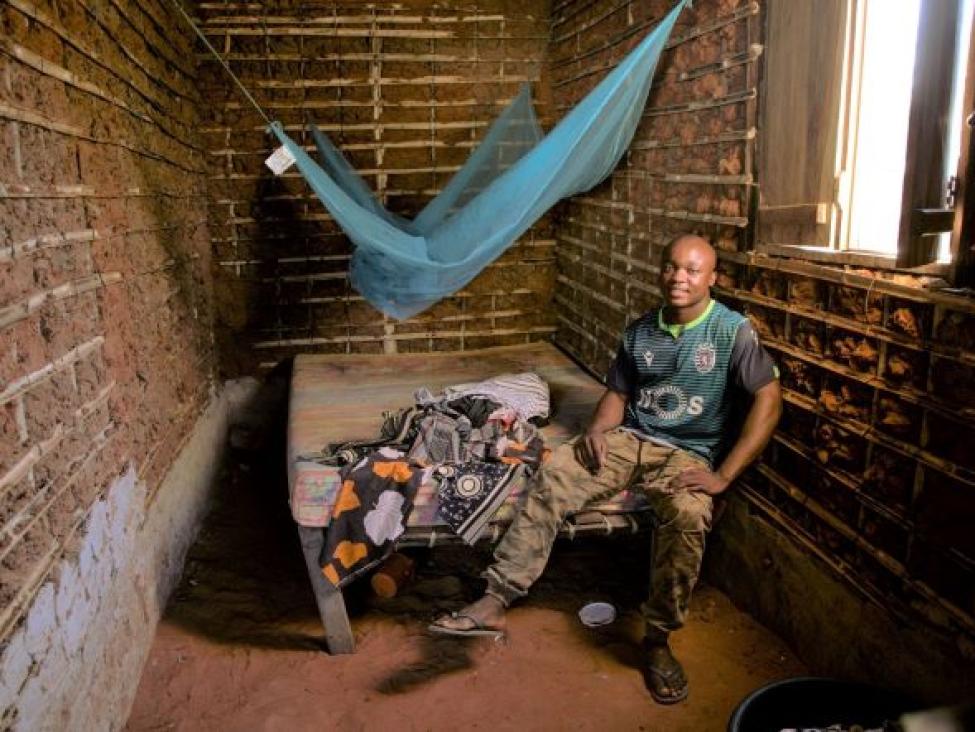 24 young women and their passion for football